Dianthus week Colombia was held from March 1-5, nine breeders come together to show new trends and varieties of this species.

At several locations, the breeders are organizing an open house that can be visited on appointment. Next week, on March 9, a virtual panel will discuss the prospects for the consumption of carnation in the United States. Other representatives in the dianthus family will also give their point of view.

Colombia and Dianthus
Colombia is one of world's largest producers of dianthus and the dianthus species represent 15% of the flower exports in Colombia. To introduce 5 to10 varieties per year, a breeder produces around 60,000 dianthus seeds per year.

Dianthus in the US - Virtual Panel on March 9
On Tuesday March 9 (at 2pm Eastern time), experts in the floriculture industry will discuss the prospects of carnation and other of the carnation family in the United States. The panelists are: 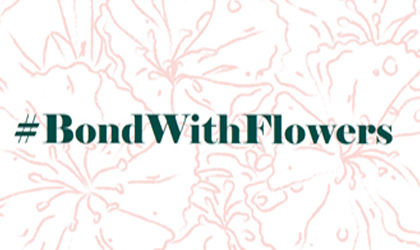 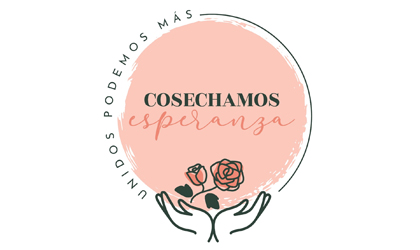 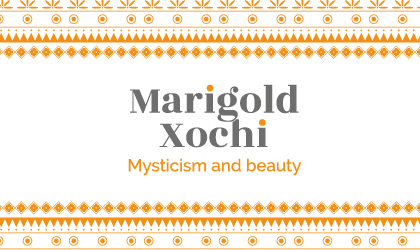 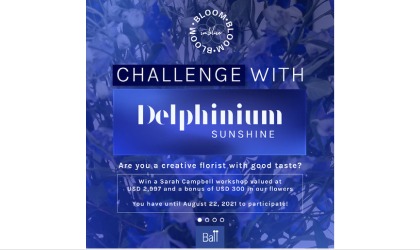 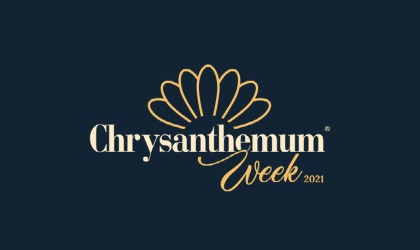 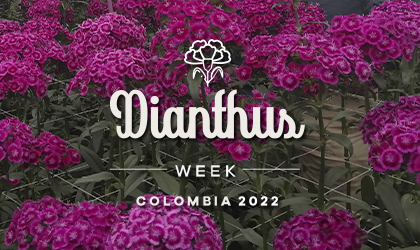 What happened at Dianthus Week 2022? 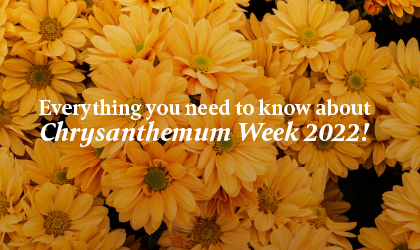 Everything you need to know about Chrysanthemum Week 2022!